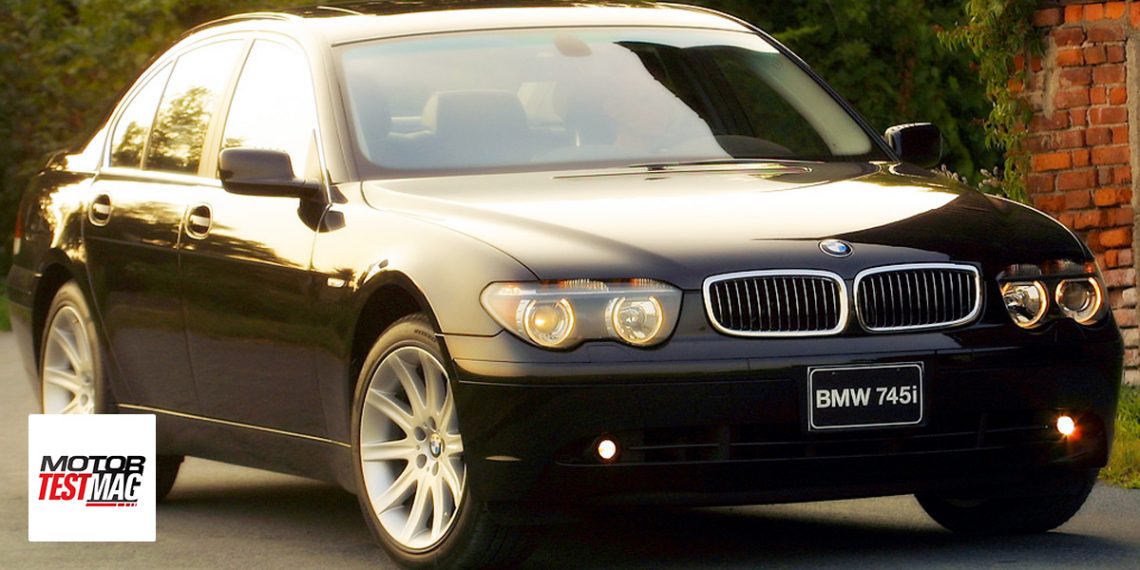 First seen on the Autoshow circuit this year, the ultra-luxurious Mercedes Maybach is close to becoming a production offering. The Maybach was a design exercise that brilliantly captured some of the styling cues of the great Daimler-Benz and Mercedes of the thirties, forties, and fifties. With technology and luxury that exceeds that of any other car in the world, the Maybach is positioned to compete with products coming out of the Volkswagen-Bentley and BMW-Rolls Royce mergers. Sources say that pricing will probably be approximately $250,000 in the USA and production will be limited to 2000 units.

When BMW bought Rover and all of its assets, it’s a good bet that they put little value in the extinct marques that were a part of the package. But Chrysler and Volkswagen have made retro styling very chic and BMW is about to capitalize on the trend. First out of the gate will be an all-new Mini Cooper, a modern replica of the original British icon. BMW will market it as a premium product with prices that parallel BMW’s entry-level 3 Series. Rover will also make a return to North America and a special edition of the Rover 75 may be badged as a Riley. The Riley name may also show up on Rover 75 Coupe and a stretched wheelbase sedan. Finally, in 2004, when an all-new Z3 Roadster is due, a derivative utilizing a V6 Rover engine will be badged either as an Austin-Healey or as a Triumph TR9.

One of the brightest stars in Nissan’s lineup has never seen North American soil but that will change for the model year 2001. The luxurious Skyline Coupe goes toe to toe with the Lexus SC Coupes in Japan but until now, Infinity, Nissan’s North American luxury division, did not see the need for a coupe. But empty nesters are popularizing luxury coupes and the Skyline, which will be redesigned next year, will arrive here as the Infinity Coupe. Unfortunately, North Americans will be offered the base model only. The top-of-the-line 280 hp GT-R with four-wheel drive and four-wheel steering is one the most desirable cars in Japan but it won’t see a Canadian showroom.

Volkswagen to Build a Stretched Passat

Volkswagen is on a roll these days but they may be about to bite off a little more than they can chew. Volkswagen is setting its sights on Mercedes, planning to build luxury cars including a W-12 powered sedan. A V-8 powered stretch wheelbase Passat is probably more likely to see production than the W-12. The new platform will move Volkswagen upscale, redefining the Volkswagen organization. Based on our impressions of the magnificent Passat, the new cars should be a real treat. The issue will not likely be the quality of the product, but the public’s acceptance of Volkswagens priced between $50,000 and $100,000.

Cadillac to Use Infrared Technology

If you have ever watched the any of those US-based top cop shows, you may have seen a suspect miraculously tracked down at night by a helicopter using infrared technology. Developed for the US Military, infrared detects invisible radiated heat. Next year Cadillac will introduce this technology into their cars to make night driving safer. A heads-up display will project thermal images of objects on the road and will provide the driver with these images when the object is still 3 times the distance out of the range of normal high beams. The system is a major safety advance that will initially be offered as a pricey option but should eventually make its way on to the list of standard features in many cars.

Saab 95 – Struggling to Find a Niche

These days just being a good car no longer cuts it in the $35,000 to $50,000 near-luxury and luxury sedan market. It is getting awfully crowded with great cars from Europe, Japan, and America competing hard for the big cheque. Saab has never been a dominant player but has always found itself a comfortable niche by disregarding the status quo. But early in the nineties, the little carmaker from Sweden relinquished control to General Motors. Big brother GM wanted to retain Saab’s character while introducing efficiencies via a common parts bin. The first GM influenced Saab, the ‘94-’98 900 Series, now known as the 93, is a great car but it has failed to appeal to the Saab faithful. Now GM has injected its hormones into the flagship Saab, the 95, which replaces the 9000.

The 95 utilizes the European Opel Vectra platform which is an excellent starting point. Upon close inspection, the 95 and 93 have a close family resemblance. The car is attractive though a little more conservative and mainstream than we have come to expect from Saab. My sentiments were however contradicted by nearly everyone who set eyes on the car. I really did not expect anyone to take special notice but my friends and associates were quite taken by the 95. Saab’s traditional hatchback configuration has been abandoned in favour of a trunk. It seems that hatchbacks are too blue-collar for a market segment where tuxedos are mandatory.
Inside the Saab is comfortable and well laid out. The ignition key is still located on the center console and the dashboard retains a very traditional look.

Driving the 95 is a little more exciting than some of the other cars it competes with. The Saab’s four-cylinder 2.3 litre turbo is a little unusual in a $40,000 sedan but it is a key ingredient in maintaining the car’s character. Those worried about the lack of refinement associated with a typical four-cylinder engine can relax. This is one great little motor. With balancing shafts and 16 valves, the engine is silky smooth and powerful. When I first took the wheel, I was convinced that I must have been given the upgraded 3.0 litre six-cylinder SE model. While the car is very easy on gas, there is plenty of power and torque on reserve. Handling and ride are managed by MacPherson struts up front and a multi-link suspension in the rear. Quite frankly, the Saab provides an exceptionally smooth ride but the car gives up a little in the handling department. That is not to say that it is not fun. The steering is a little soft but an overall European feel is maintained. It is also one of the few cars in its class offering a manual transmission.

Saab’s 95 is worthy of consideration for those willing to spend $40K. Moving to the SE for another $10K could be a bit of a stretch. The car may not be as quirky as the Saabs of past that have gained a cult following but it is a little different from anything else on the road. With great economy, lots of power and refinement, it offers a nice alternative to those who place a little less importance on status.