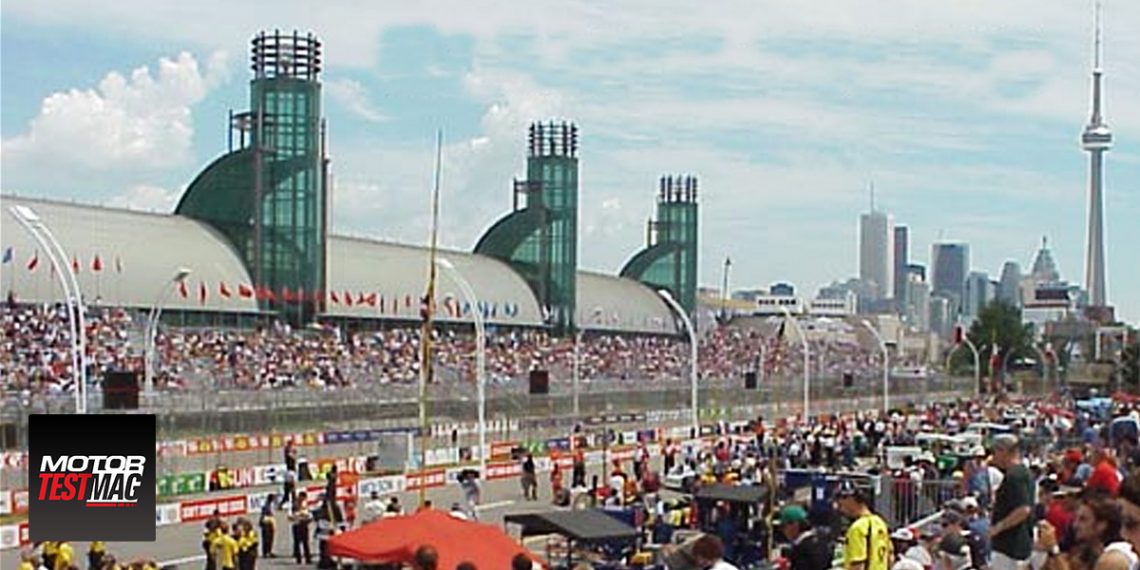 Welcome back Toronto, I had a hell of a day!

Toronto Comes Back to Life… with a Roar! 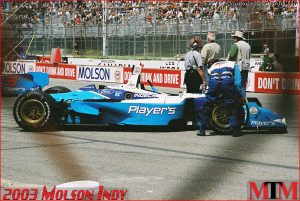 Sensory overload best describes the Toronto Molson Indy… the sounds and sites can only be described as pure machismo.

The long winter and a growing list of health scares have made Toronto a dreary place to live in the past few months. It takes an even as huge as the Molson Indy to wake our city up and wake-up we did.

Cart Racing with association with Molson brings a show to town unlike any other. In one place you will find adrenaline, glamour, drama, and celebrity – all combined to bring entertainment powerful enough to help us forget the worries that haunt us.

In some 10 hours, Dan Modestino and I managed to log in enough mileage to qualify for a marathon. The images we bring you are a snapshot of our day at the Indy. The only sad reality is that unless you fully engulf yourself in the atmosphere – I’m talking about the sounds, the smell of burning rubber, the sheer speed that no camera can capture – the snapshots we bring you are only a teaser.

Enjoy our journey and next year, consider taking a part in the most awesome show in town.

Welcome back Toronto, I had a hell of a day!

And to my gorgeous wife, thank you for letting me selfishly spend this awesome day away so soon after giving birth to our beautiful daughter Lindsi. Your support is my strength.

For those keeping track, Paul Tracy and his Player’s/Forsythe Ford Lola took the top spot. Michel Jourdain Jr. of team Rahal was in second and the third podium spot was awarded to Bruno Junqueira driving for Newman/Haas.

Paul Tracy leads the series with 139 points. In second is Junqueira with 124 points and in third resides Jourdain with 113 points. The season promises to conclude with an exciting finish. Can the Player’s racing team finish its last season as a sponsor with the overall win?

The answer is yes if Paul Tracy has anything to say about the outcome.

Congrats Paul from your friends at www.motortestmagazine.com. 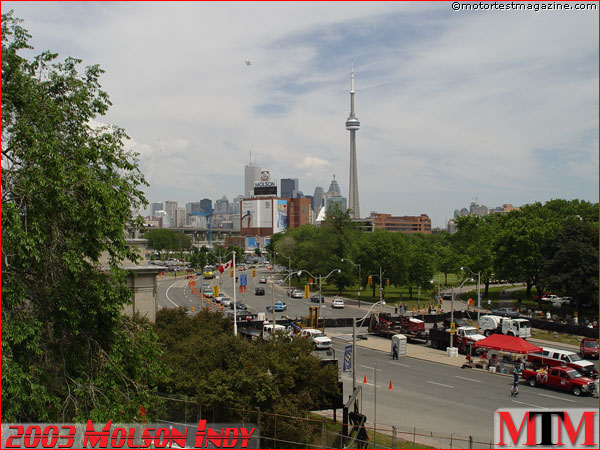 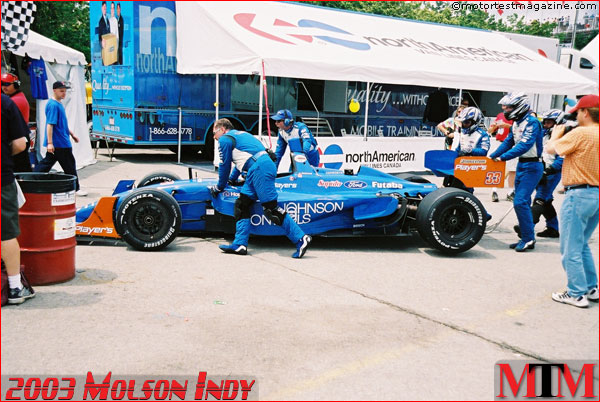 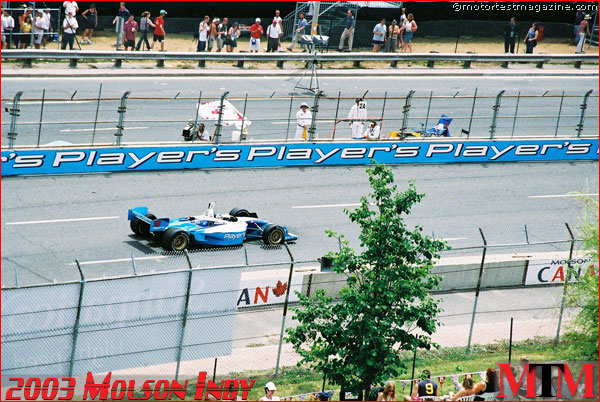 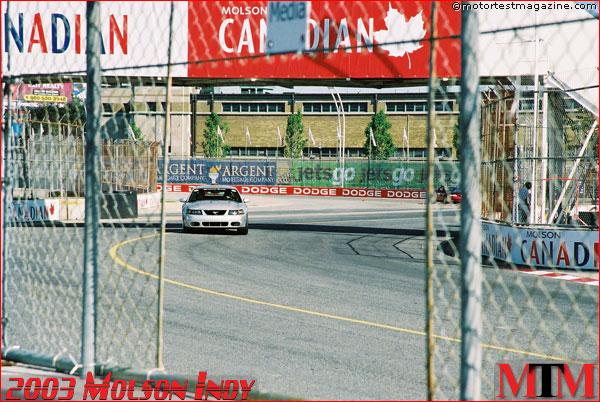 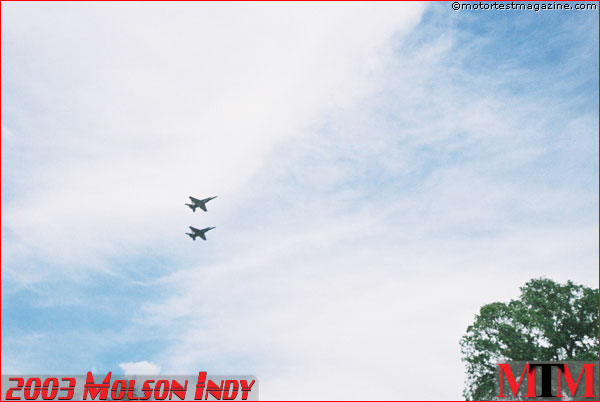 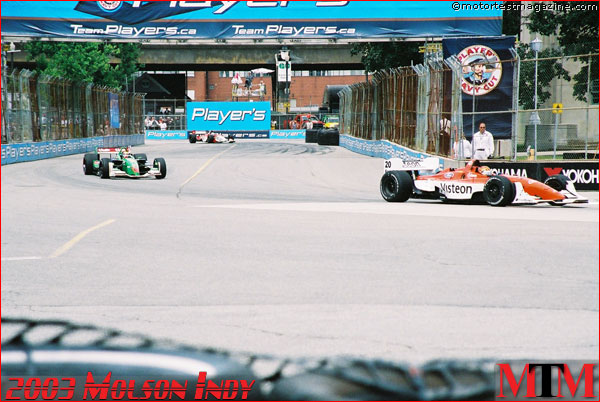 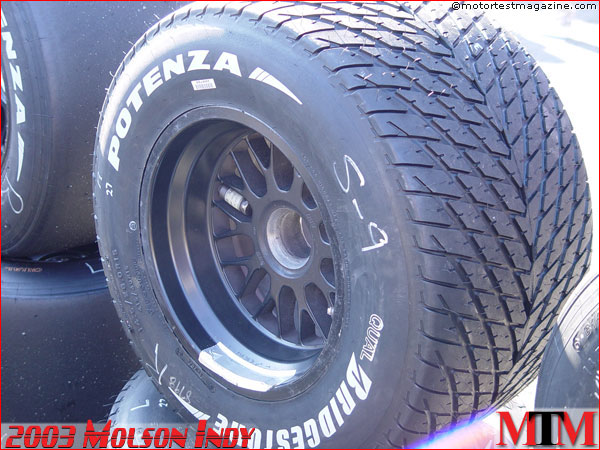 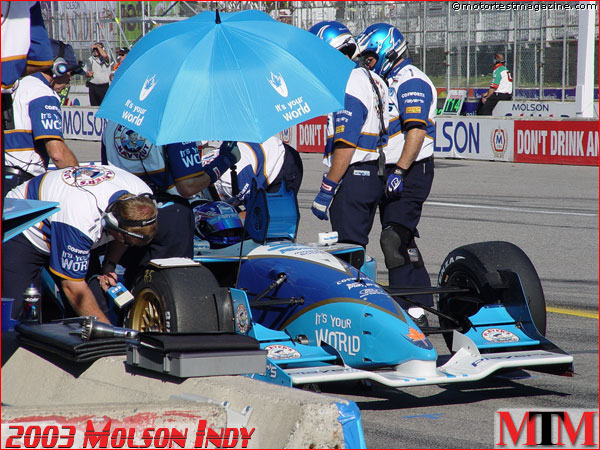 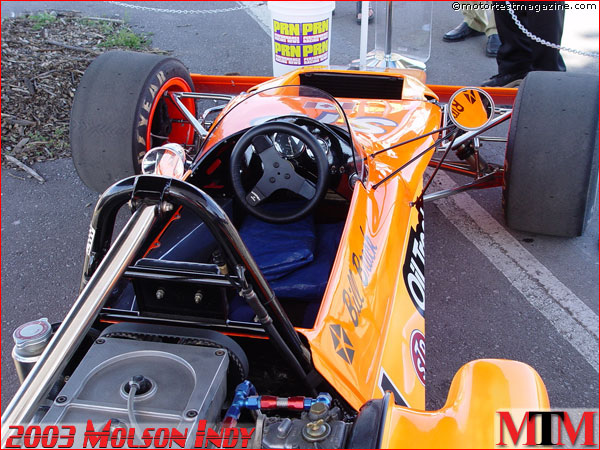 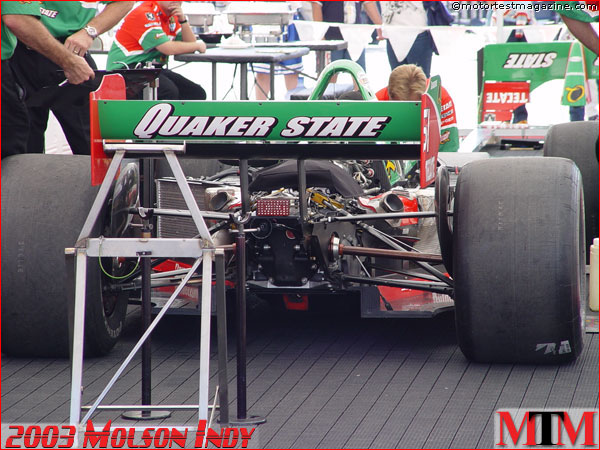 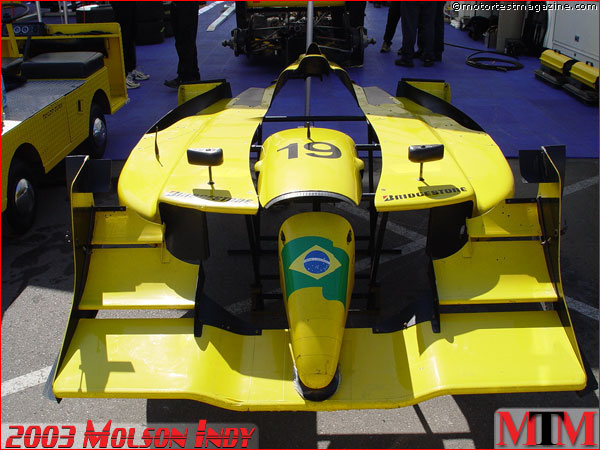 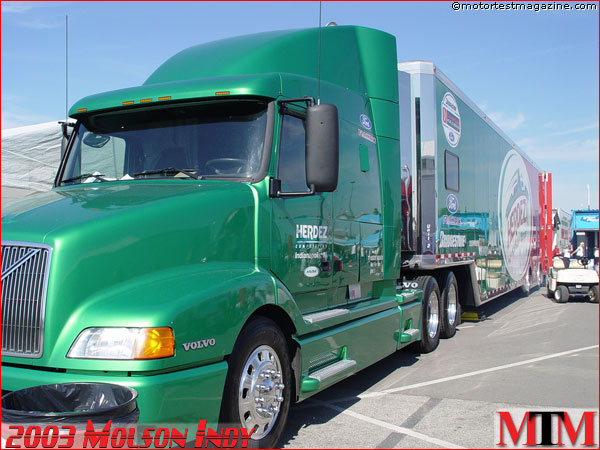 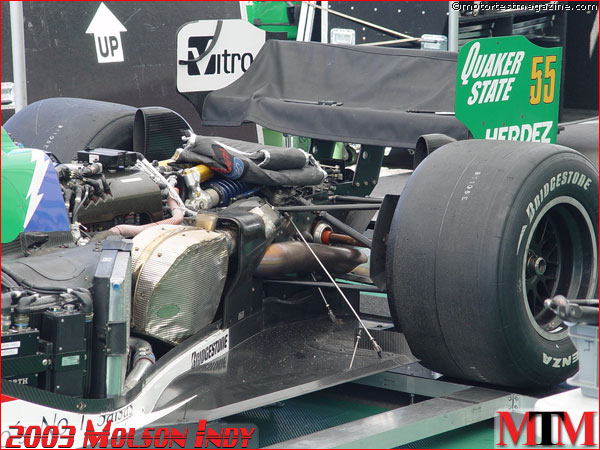 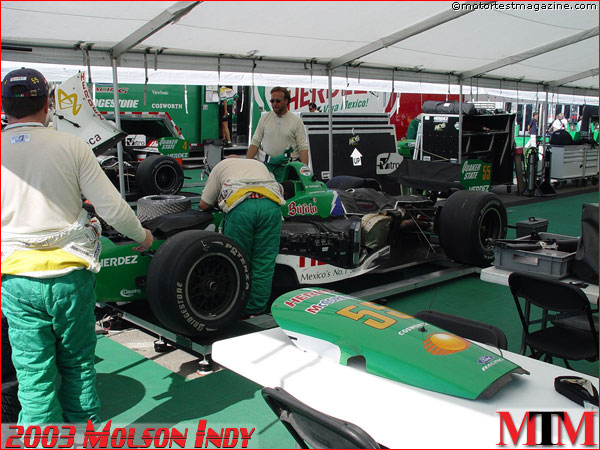 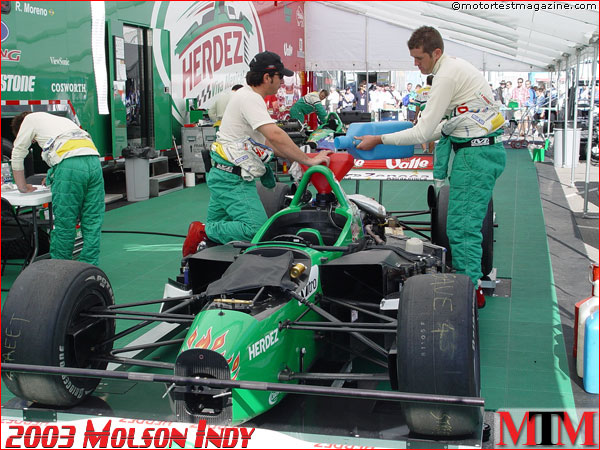 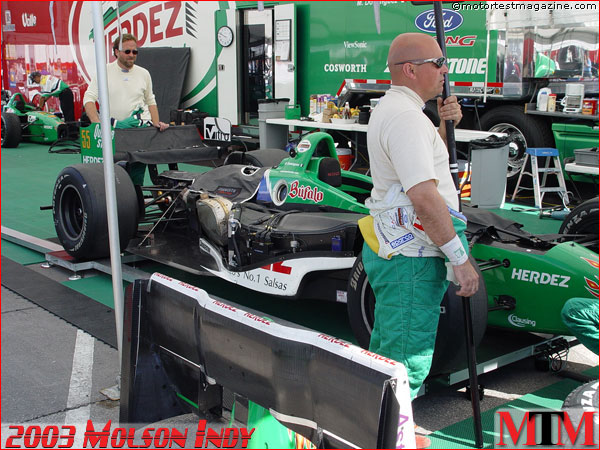 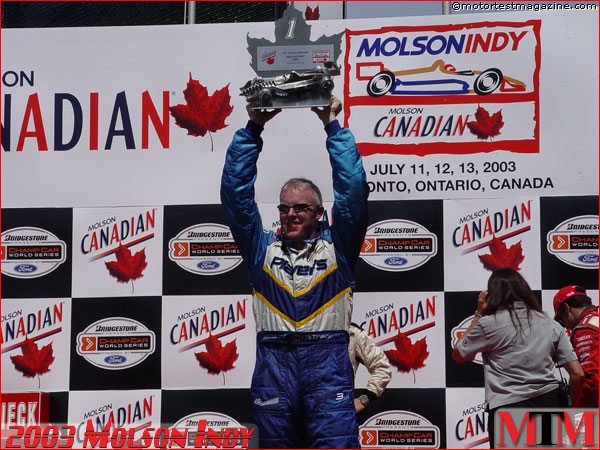 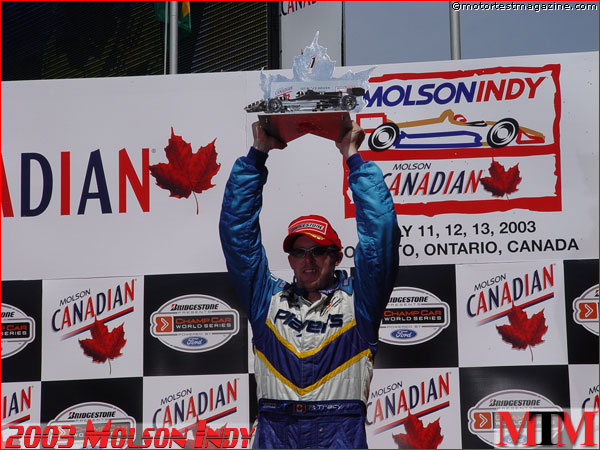 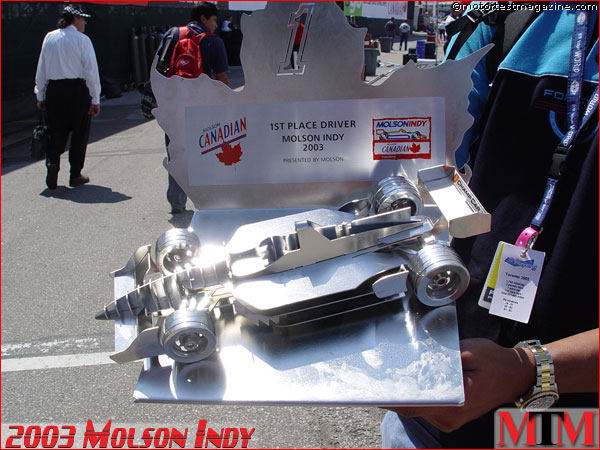